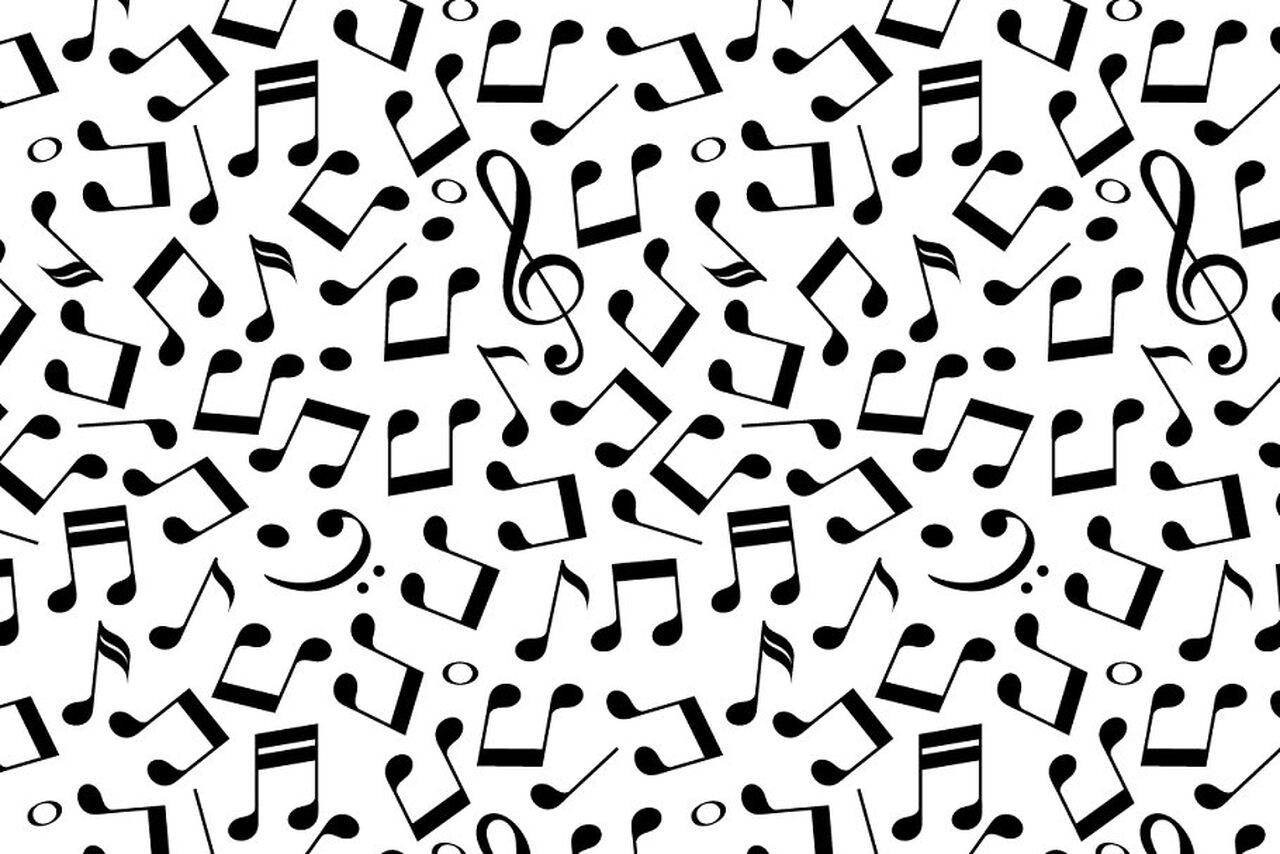 All posts by Vince Cusimano

I think that Jamie Wiens is was actually suppose to be a female Kidsongs kid, and not a male Kidsongs Kid. I think Ryan Kirk was actually a person I saw who appeared in "A Day with the Animals" cameo appeared during the song; "Practice Makes Perfect". I think he also cameo appeared with the conductor at the merry-go-round in the song; "Up and Down and Round, and Round" in the video; "Cars, Boats, Trains, and Planes". And even in the school medley with Coleman Saucier who also appeared in the video; "A Day with the Animals" with him as well.

A reply to Vince Cusimano
0