A Season 5 episode of The Kidsongs Television Show episode was called I Can Sing Baby Animal Songs! in 1998. 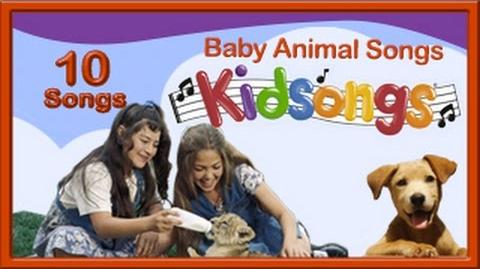 Retrieved from "https://kidsongs.fandom.com/wiki/Kidsongs:_Baby_Animal_Songs?oldid=38017"
Community content is available under CC-BY-SA unless otherwise noted.