The Wonderful World of Sports

Sports
Kidsongs: The Wonderful World of Sports is the eighth entry of Kidsongs Music Video Stories released in March 1987. It was renamed Let's Play Ball in 1990. 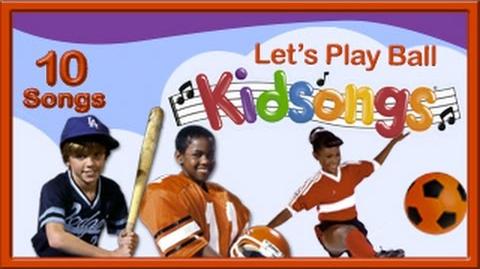 1990 VHS release that got retitled to "Let's Play Ball"

Retrieved from "https://kidsongs.fandom.com/wiki/Kidsongs:_The_Wonderful_World_of_Sports?oldid=38025"
Community content is available under CC-BY-SA unless otherwise noted.