We Wish You a Merry Christmas

Christmas
Kidsongs: We Wish You a Merry Christmas (sometimes known as The Kidsongs Christmas Special) is the fourteenth entry of Kidsongs Music Video Stories released on October 27, 1992. 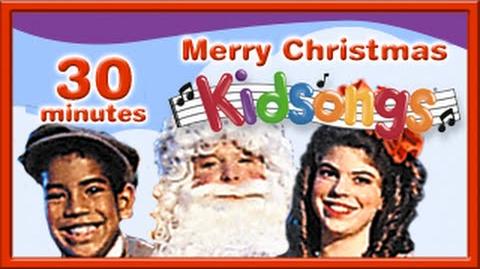 Lyric book included with the 1992 release

Retrieved from "https://kidsongs.fandom.com/wiki/Kidsongs:_We_Wish_You_a_Merry_Christmas?oldid=38159"
Community content is available under CC-BY-SA unless otherwise noted.