Kidsongs: If We Could Talk to the Animals
Megan Manami Miyahira (born July 24, 1984 in Los Angeles, California) was a Kidsongs cast, appearing in the following Kidsongs videos in these 5 years. 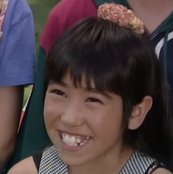 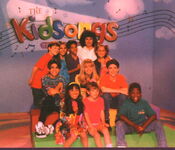 Add a photo to this gallery
Retrieved from "https://kidsongs.fandom.com/wiki/Megan_Miyahira?oldid=40423"
Community content is available under CC-BY-SA unless otherwise noted.