Rachael Holly (born 1975) is a former child actress and Kidsongs kid. She first appeared in Kidsongs: A Day at Old MacDonald's Farm where she played Mary. She had pale skin and long straight blonde hair and wore a green and red squared shirt. She was featured in the songs, "Shortenin' Bread", "Mary Had a Little Lamb" (where she wore a pink shirt), "This Old Man", "Take Me Out to the Ball Game", "John Jacob Jingleheimer Schmidt", and "She'll Be Comin' Round the Mountain". In 1986, Rachael appeared in Kidsongs: Sing Out, America! that got retitled to Yankee Doodle Dandy. In that video, she was best seen in the song, "There's a Hole in My Bucket". 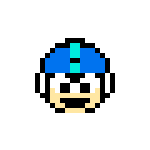 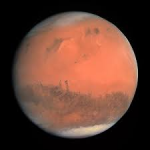