Wild West Fever is the 24th episode of the second season of The Kidsongs TV Show.

The Kidsongs Kids get in a wild west mood and Charmayne Rodman, women's barrel racing champion, appears on the show. Billy and Ruby are fascinated by American history and they learn about Native American culture and realize that their species of Biggle and home of Biggleland are a different culture as well. 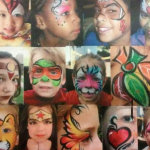 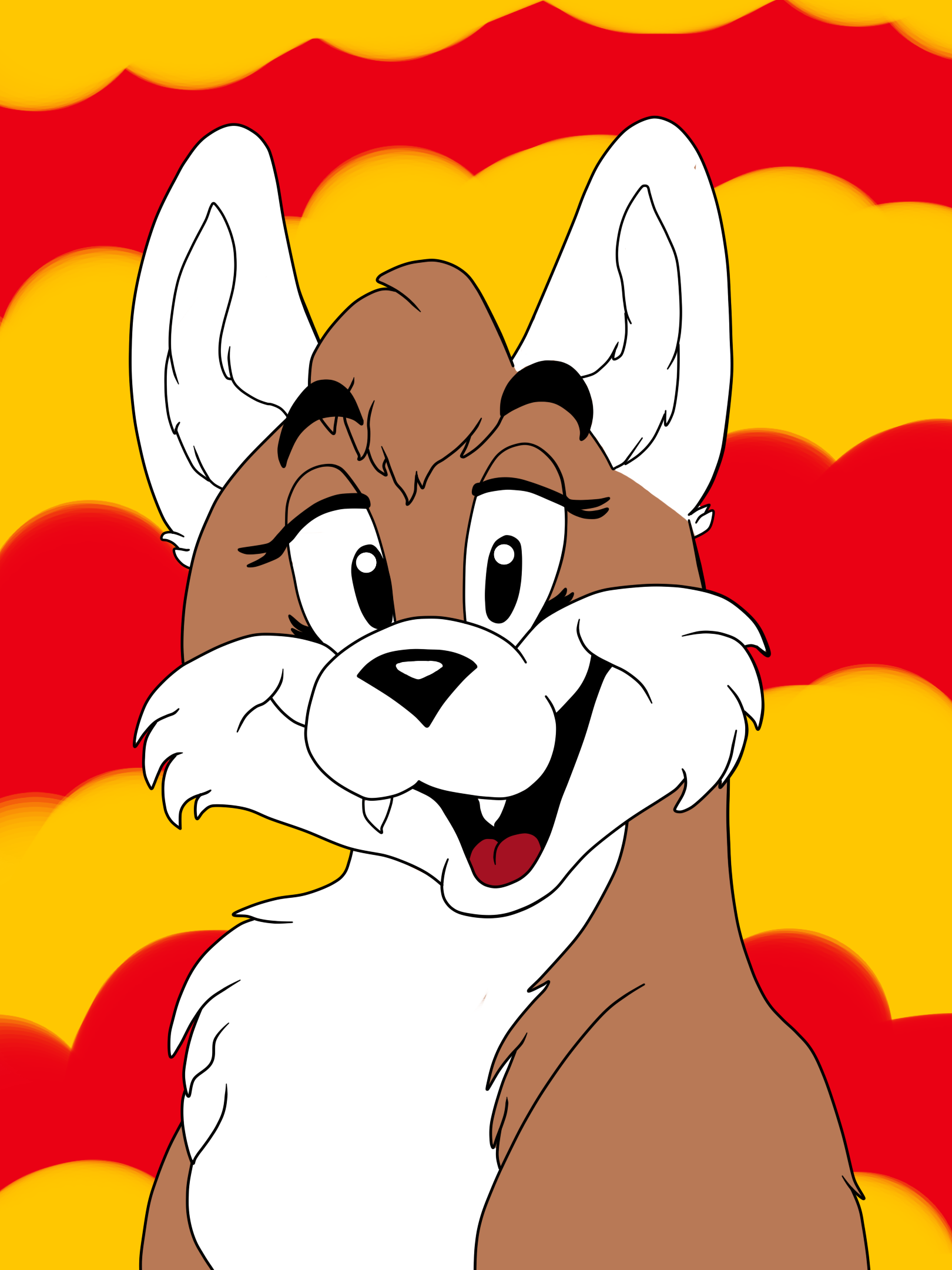